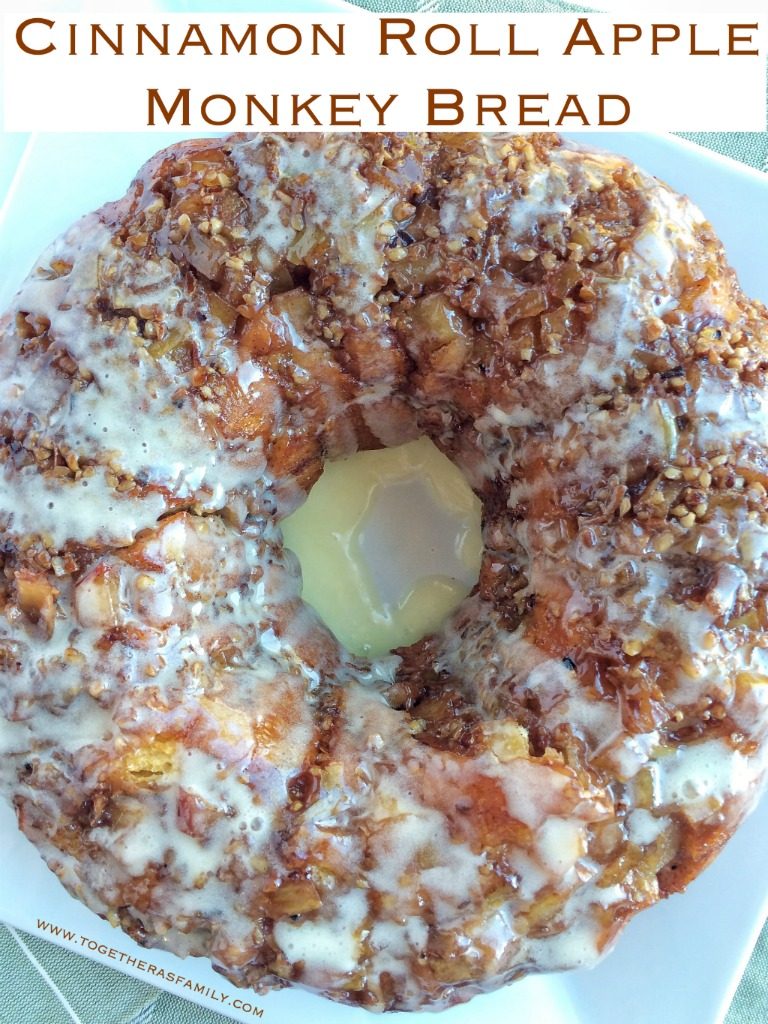 It's official. Our first 24 hour stomach bug has made it's appearance already. Every school year I know it's coming and I just dread it....

Although, it did give me an excuse to just stay home all day and get some recipes tested, baked, and photographed. And it happened to be on our one sunny day for like the next 2 weeks. So I would call that some good luck 🙂 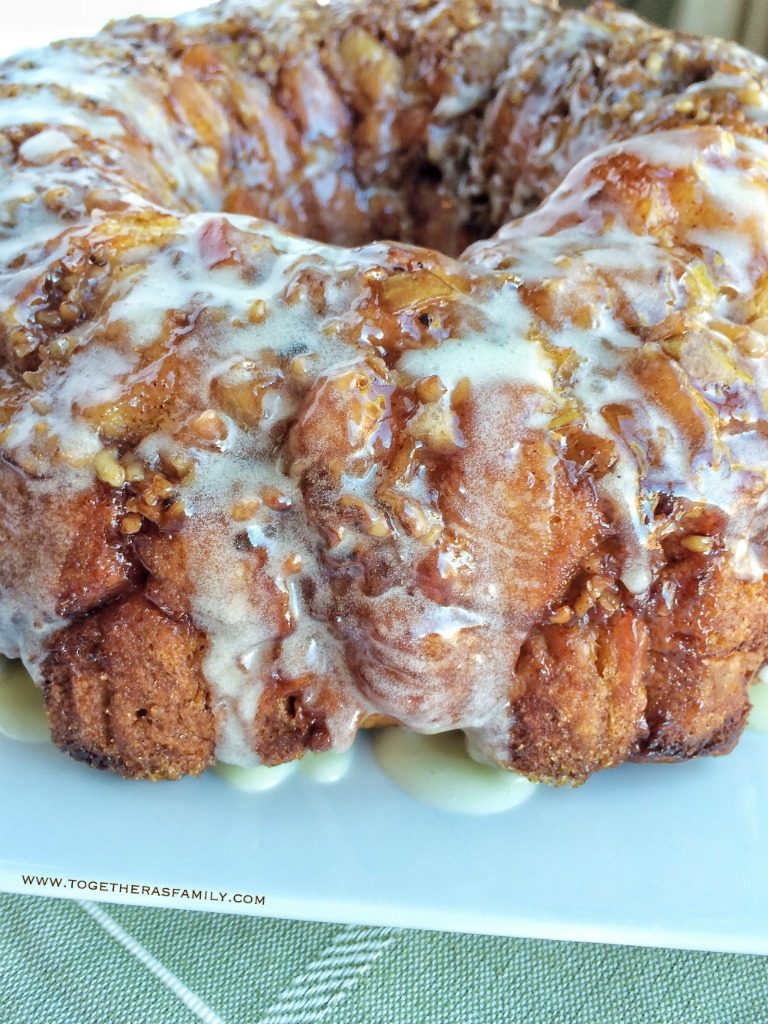 I just adore monkey bread in all forms. Homemade, canned biscuit dough, fruity, chocolatey, you name it and I love it. They bake up perfectly each time and it's so fun for everyone to just grab some pieces with their hands. Of course, you could be more sanitary than we are and use a small plate and a fork 🙂 I won't judge.

I have this Hawaiian Island Monkey Bread version that I guest posted on another site. I also have this Apple Butterscotch Monkey Bread too! Be sure and go check those out. They're yummy!

A few ingredients is all you need. Flaky cinnamon roll canned biscuit dough, some chopped apples + pecan pieces, butter, and some cinnamon-sugar. The hardest part is chopping the apples and cutting the biscuits. If you are allergic to nuts or just don't want to use them, that's fine, just simply leave those out. I love the salty crunchy texture they add to this cinnamon roll apple monkey bread. 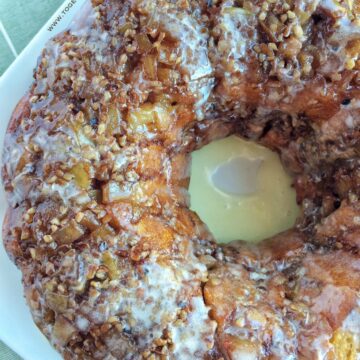 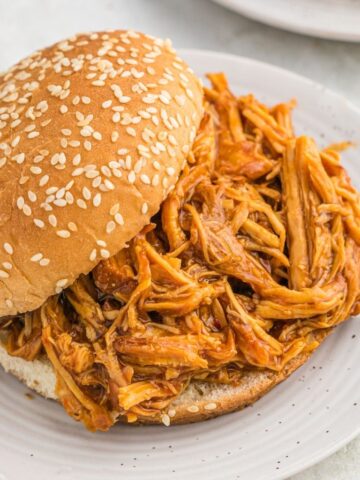 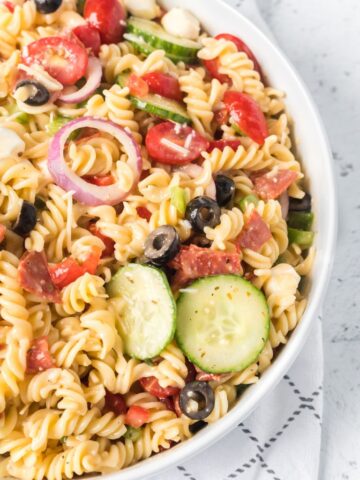 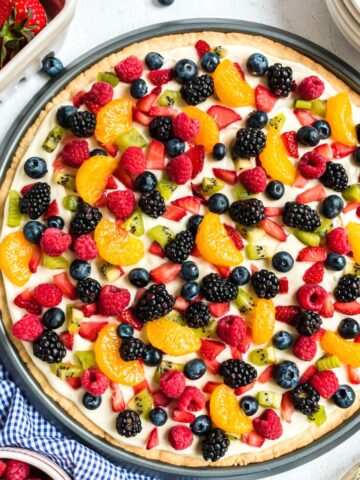 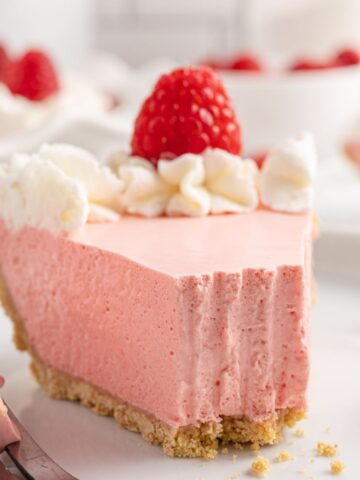 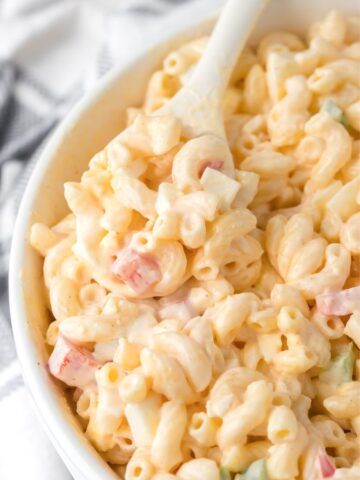 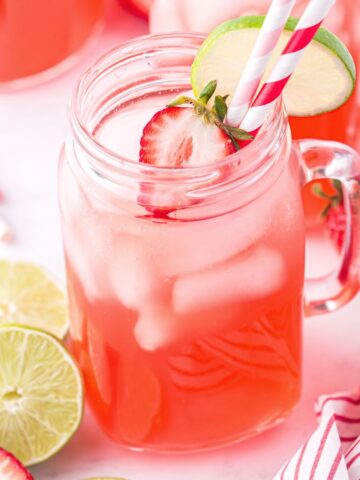