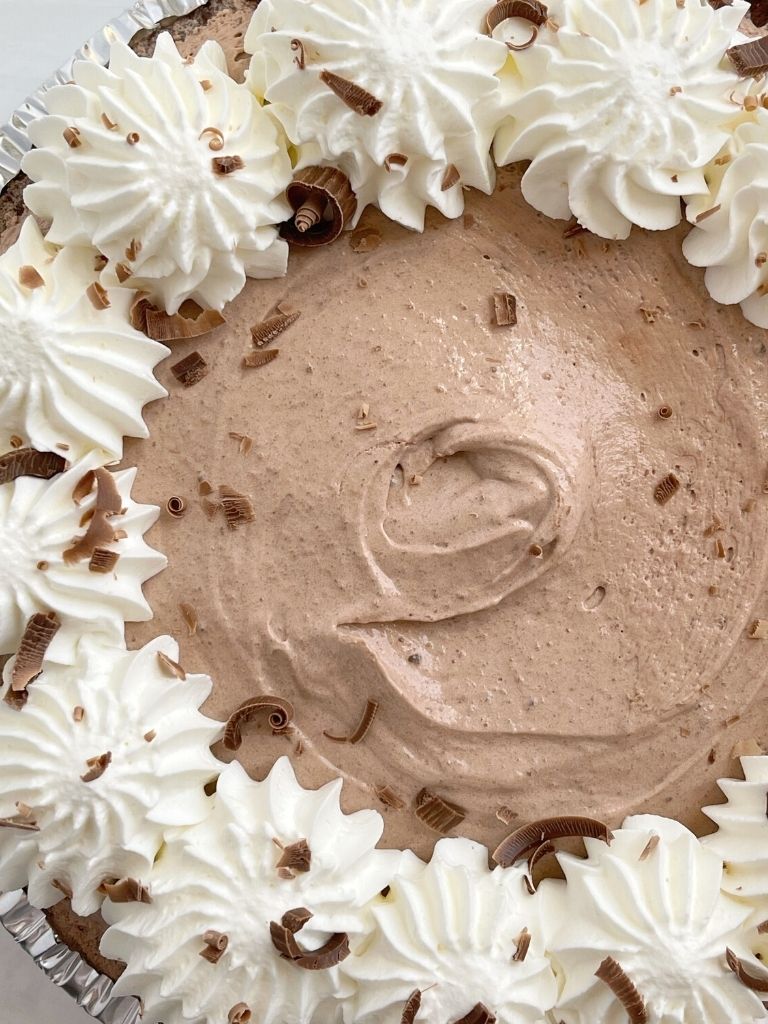 I just love easy no bake dessert recipes like this double chocolate cream pie. I am not against using easy ingredients like instant pudding mixes and Cool Whip when it comes to pie.

Sometimes I have time to make a homemade from scratch pie, and other times I just want an easy pie recipe that can be made in under 5 minutes and something that is always a hit. And with only 5 ingredients this pie is the perfect thing to make when you want something quick and easy, but most importantly delicious! 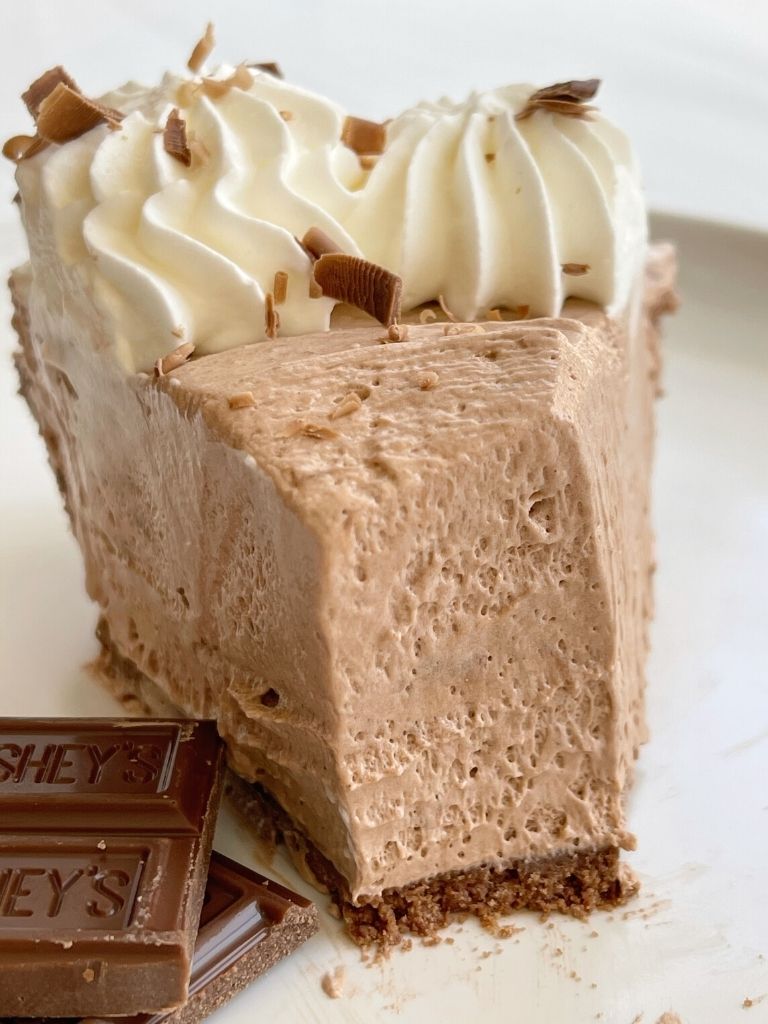 This pie could not be easier to make! Simply combine the instant pudding mixes and the milk together in a mixing bowl. Stir that really well with a whisk and then let it sit for about 5 minutes to thicken up before adding the Cool Whip.

Add in the Cool Whip and then spread the mixture into the pie crust. Refrigerate for at least 6-8 hours before serving. Seriously that is it! This pie can be made in under 5 minutes. 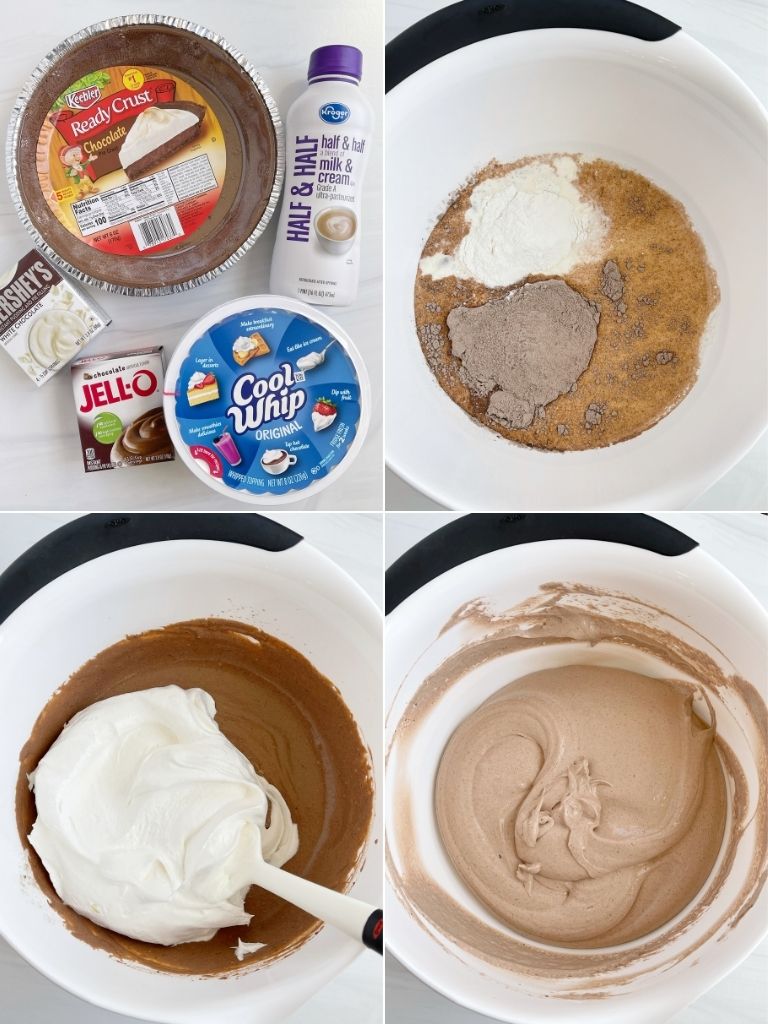 Can I use a different milk in this recipe?

Can I use sugar-free instant pudding mixes?

Can I make this double chocolate cream pie the day before? 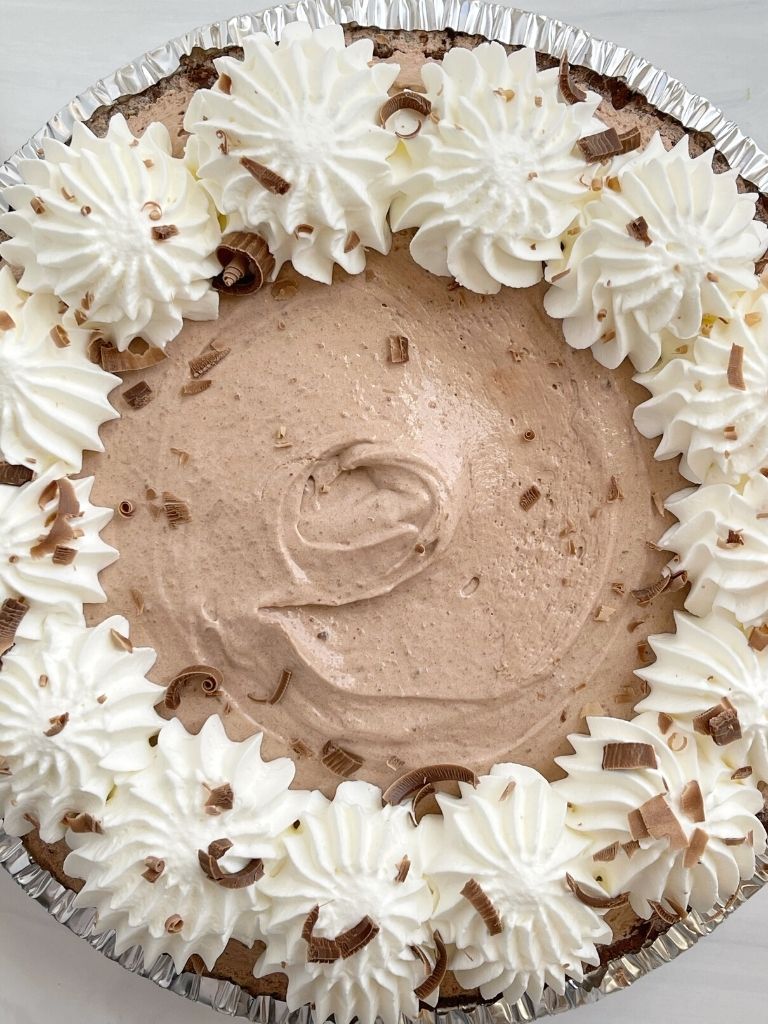 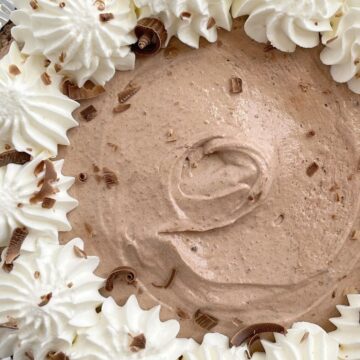 Homemade Whipped Cream Topping : Beat 1 cup heavy cream + ¼ cup powdered sugar in a mixing bowl. Start on low speed and increase speed as needed. Once stiff peaks form you know you are done. This will take at least 4-5 minutes.  Milk : It's best to use a higher fat milk like the half and half which the recipe calls for. It provides the best texture and thickness for this pie. You can use Whole Milk and possibly 2% but I would not use low-fat milk or fat-free milk in this recipe.  Chocolate Curls : Take a vegetable peeler and "peel" the long side of a Hershey's chocolate bar to create the chocolate curls you see in the pictures. Instant Pudding : Double check that you are using the instant pudding mix and not the cook n' serve pudding. You do not want the cook n' serve. The boxes are the same size which makes it difficult. There is a picture in the post above which shows the pudding boxes that are needed. I have never tried this recipe with sugar-free instant pudding mix so I have no help with that. Try it if you want to but I can't promise anything.    This pie was originally published as a two layer double chocolate cream pie. The recipe called for mixing one box of pudding with 1 cup of the milk and half of the Cool Whip. Repeat that with the other pudding box. You end up with a two layer chocolate cream pie. After years of making it this way I found that the white chocolate pudding mix would "bleed" into the chocolate layer in the pie and it would create this weird red color. So to avoid that, I have changed the recipe to just be a double chocolate pie without the layers in it. The recipe and ingredients are exactly the same, just the process is different. 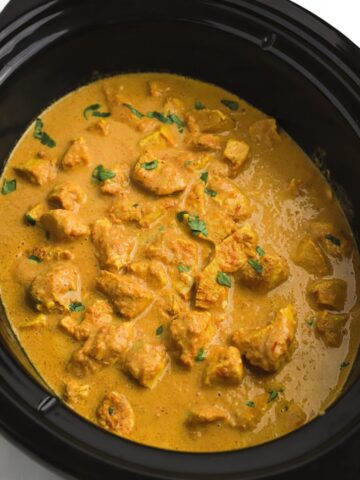 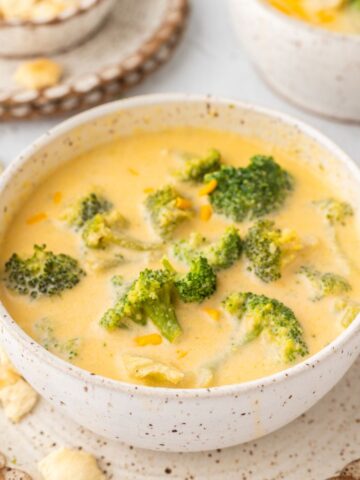 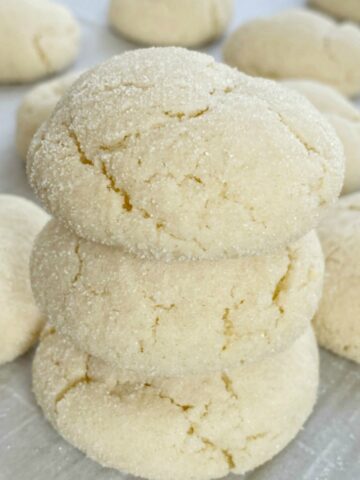 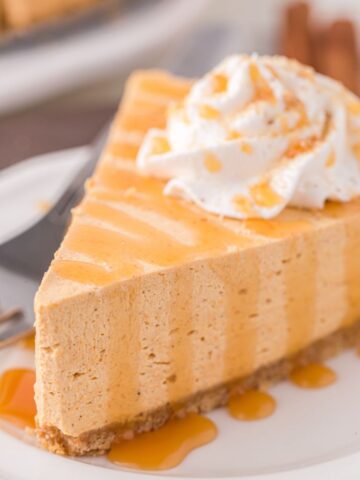 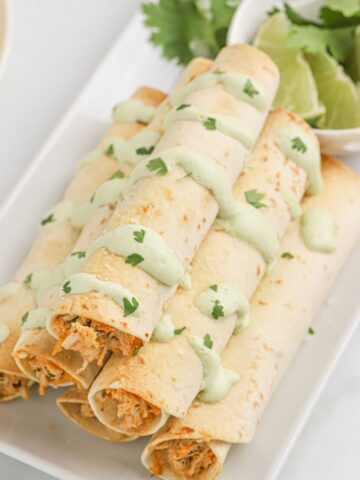 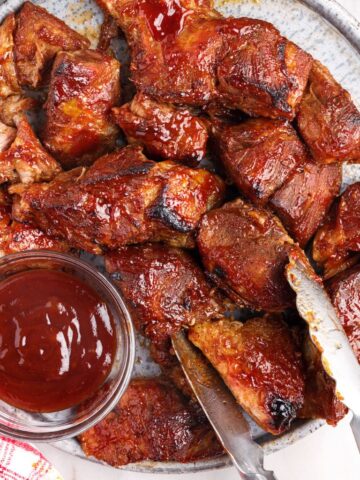