get family favorite recipes sent right to your inbox!

Whole grain cinnamon applesauce bread requires no yeast and it’s so simple to make. It’s the perfect healthy after school snack or even breakfast. Loaded with applesauce and whole grains this bread will be a hit. 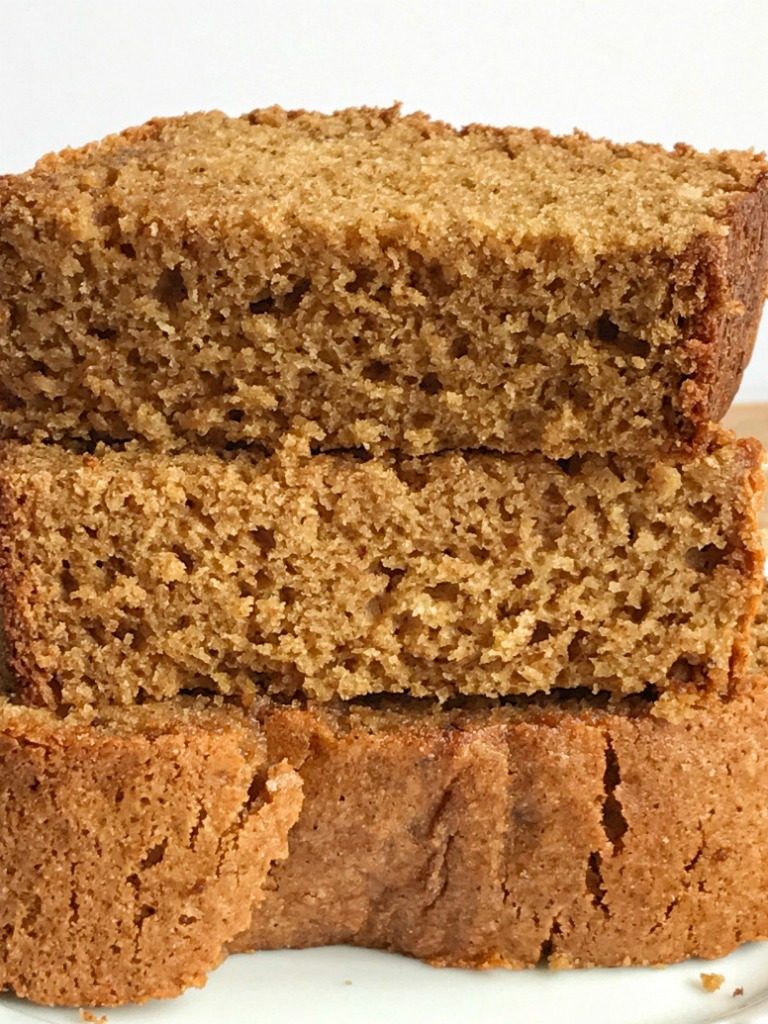 I have been so excited to share this whole grain cinnamon applesauce bread with you all. I mean, we’ve already made it 2 times in the last 4 days. This bread has come out perfect each time. It bakes up beautifully with a nice peak and it is loaded with a subtle sweet cinnamon taste.

Plus, it has whole grains in it. You can’t even taste it either so you can sneak it in your kids with no complaining. I love making this for an after school snack for my kids. It makes the house smell INCREDIBLE and my kids love it! 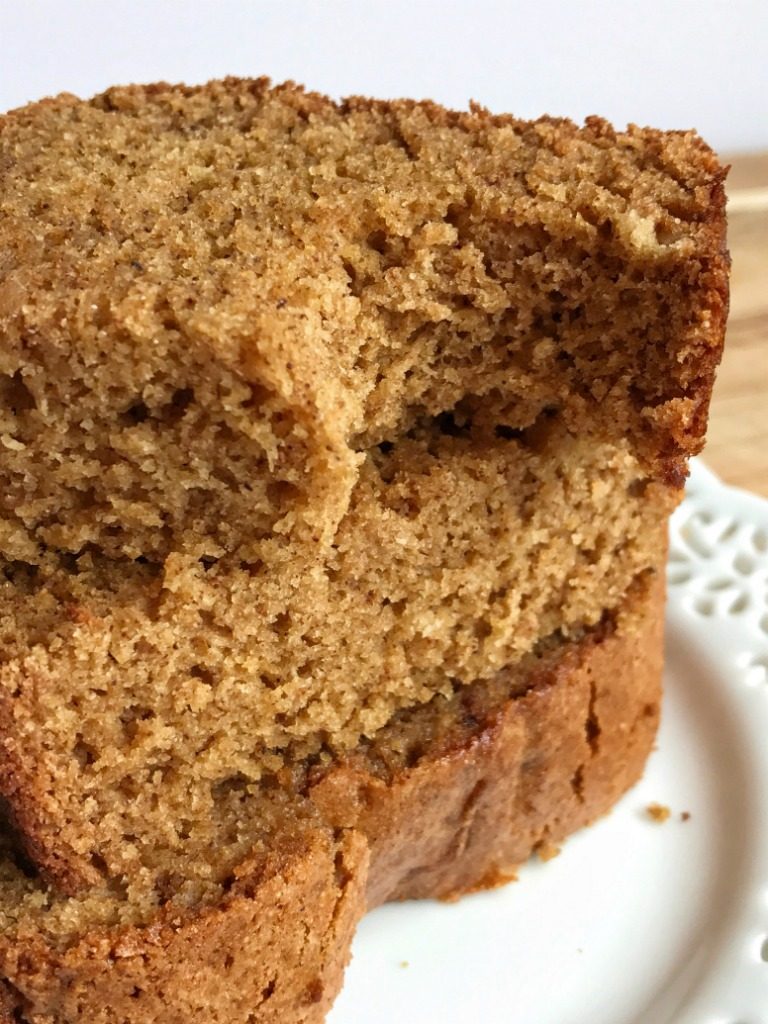 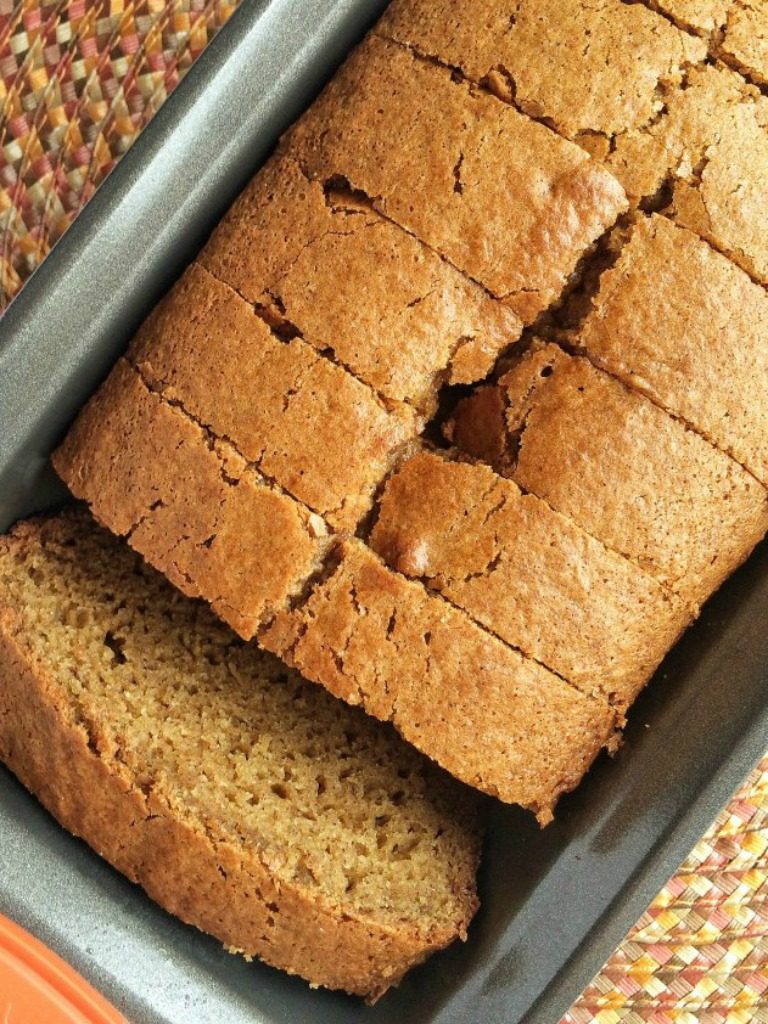 This bread calls for white whole wheat flour. If you have not tried baking with it before, here’s your chance. It adds a warmth and nuttiness to the bread without making it dense like regular whole wheat flour tends to do. It pairs really nicely with the cinnamon and subtle apple flavor.

You get tons of apple flavor (without the chunks) from the applesauce. I don’t know about your kids but mine tend to not like “chunks” of anything in their food. Using applesauce is the perfect way to fix that.

You can use either regular applesauce or cinnamon applesauce. I have made it both ways and we loved em’ both. 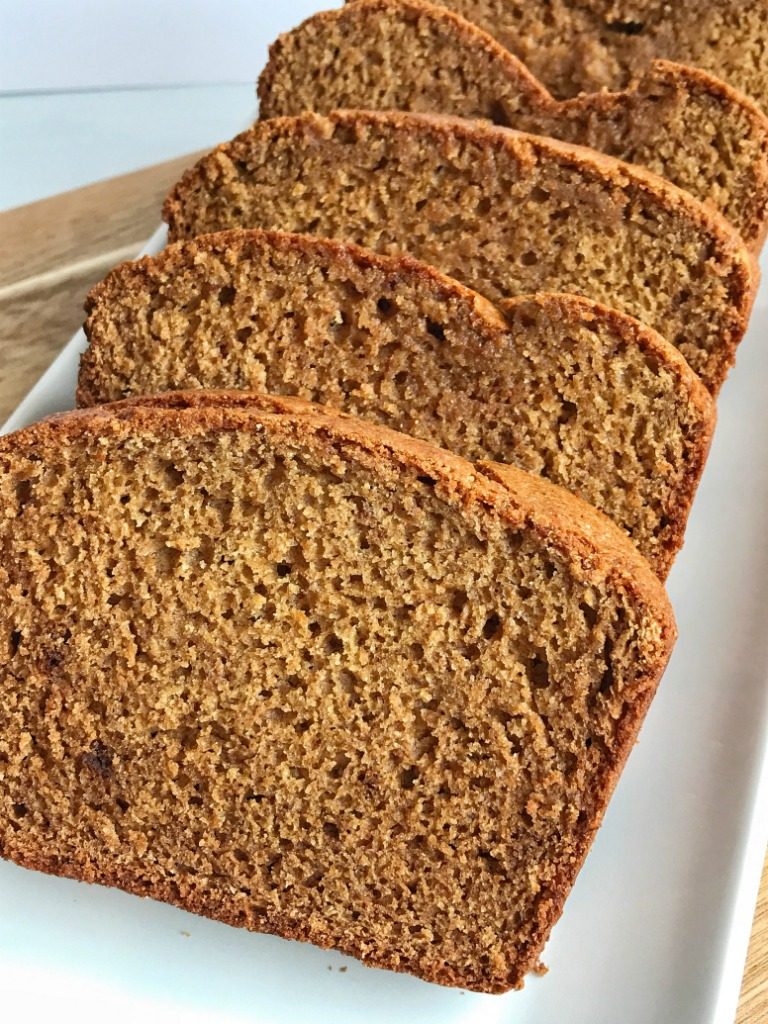 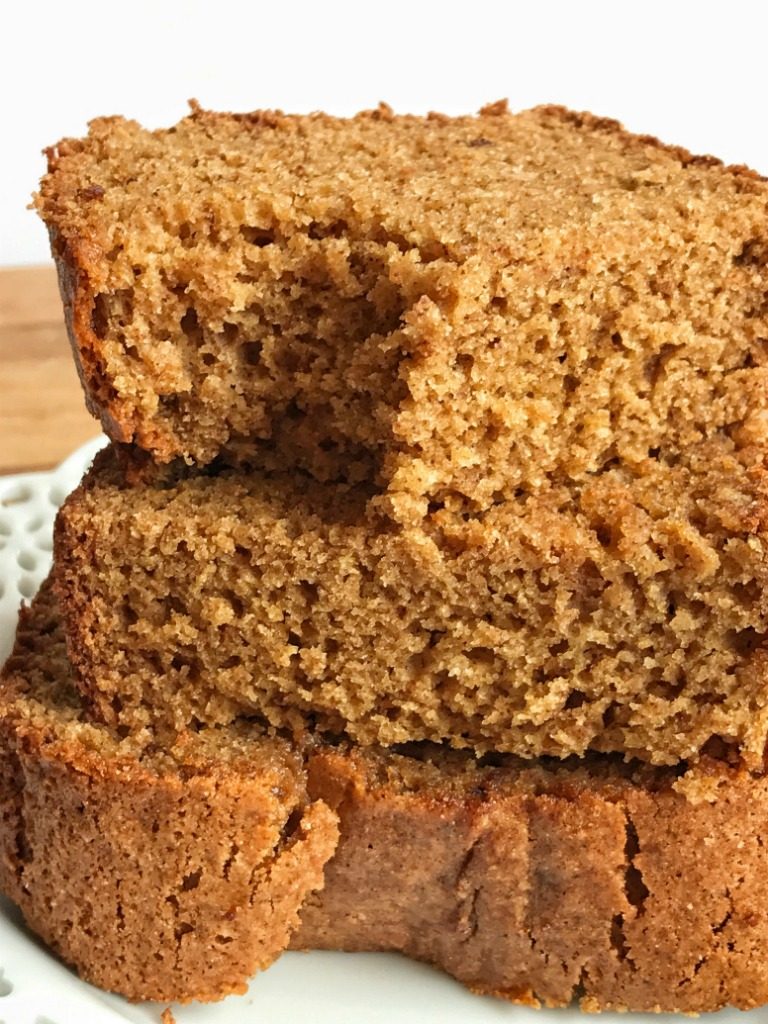 I seriously cannot say enough good things about this bread. Get yourself some cinnamon applesauce and white whole wheat flour and make some bread! It’s really good 🙂 And, it gets better and better as it sits. Like the next day. If you can keep it around your house for that long!

Also, don’t be alarmed by the amount of nutmeg and cinnamon (yes, it is 1 tablespoon of cinnamon) it adds just the perfect amount of flavor.

If you want another healthy snack bread that’s quick to make with no yeast then try this chocolate chip oatmeal quick bread recipe.

Whole grain cinnamon applesauce bread requires no yeast and it's so simple to make. It's the perfect healthy after school snack or even breakfast. Loaded with applesauce and whole grains this bread will be a hit.

Save Recipe
Print Recipe
My Recipes My Lists My Calendar

I used canola oil each time I made the bread. Choose whatever melted oil you prefer.

All-purpose flour can be used but try the white whole wheat. It's really yummy and a bit healthier.

Save this recipe for later and PIN IT to PINTERST

for your weekly recipe fix. 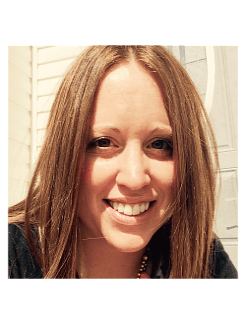 Hello! Welcome to my online kitchen. I love cooking, baking, and creating in the kitchen. I also love eating with my family and friends, whether it is a home cooked meal or even take out! I hope you find some recipes here that your family will love too.

Welcome to Together as Family: Recipes from my family’s kitchen to yours. I am Jessica and I love to bake, cook, create recipes, photograph food, and browse recipes online. Here you will find all the food that I make for my own family. 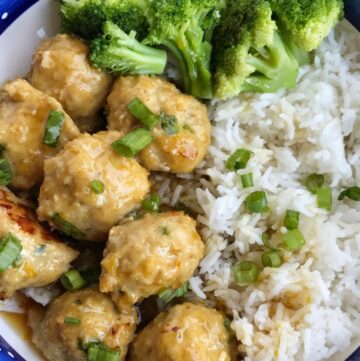 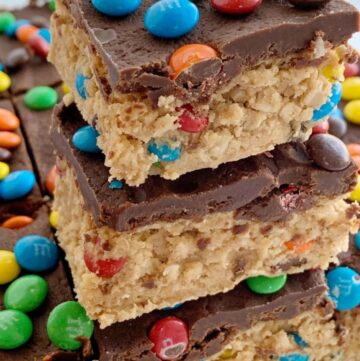 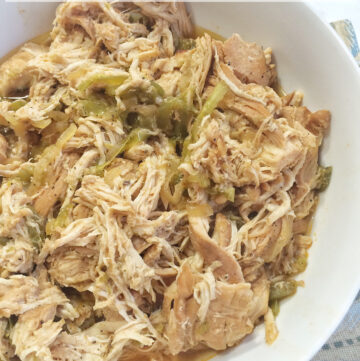