Cinnamon Sugar Donut Muffins taste like your favorite cinnamon & sugar donut from the bakery but in a muffin. Soft donut muffins dipped in butter and cinnamon & sugar. These muffins will disappear fast thanks to that sweet and crunchy topping. 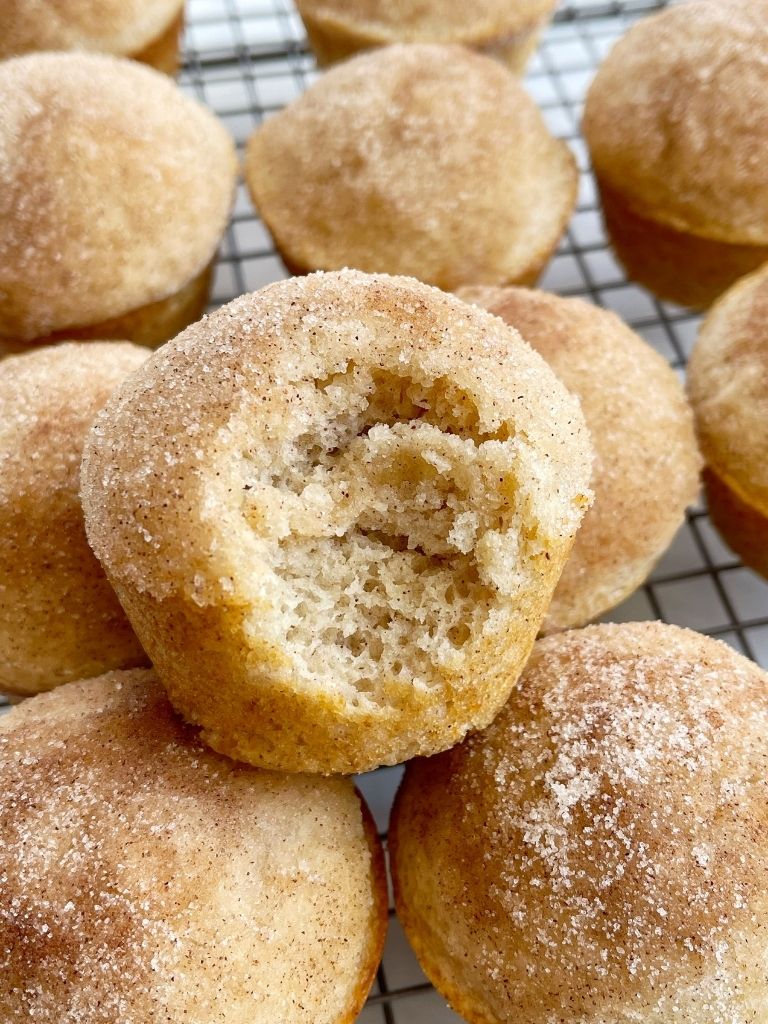 These cinnamon sugar donut muffins are one of the very first recipes I ever posted to this food blog of mine! That was almost 5 years ago and I can't even count the number of times I have made these muffins since. They're just like these cinnamon banana bread muffins which is another muffin recipe that you must try.

They are so soft, dense but in a good way, and they taste just like that cinnamon & sugar donut we all love from the bakery.

The best part is that buttery cinnamon and sugar topping. My kids usually will just eat off the topping and leave the rest! 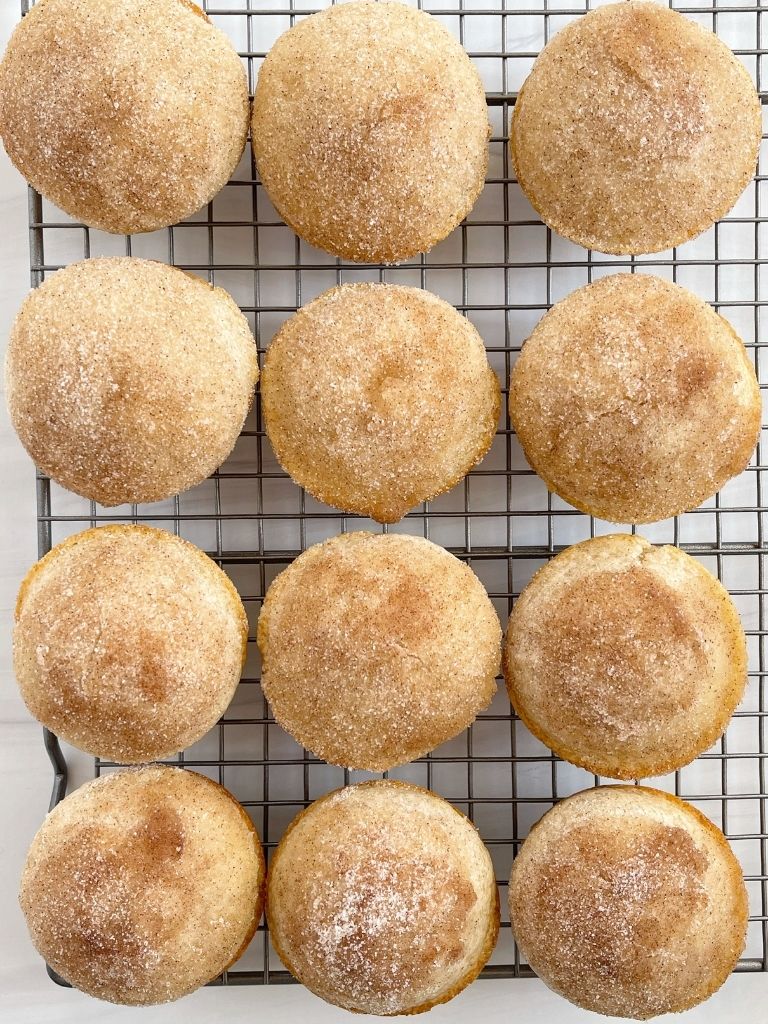 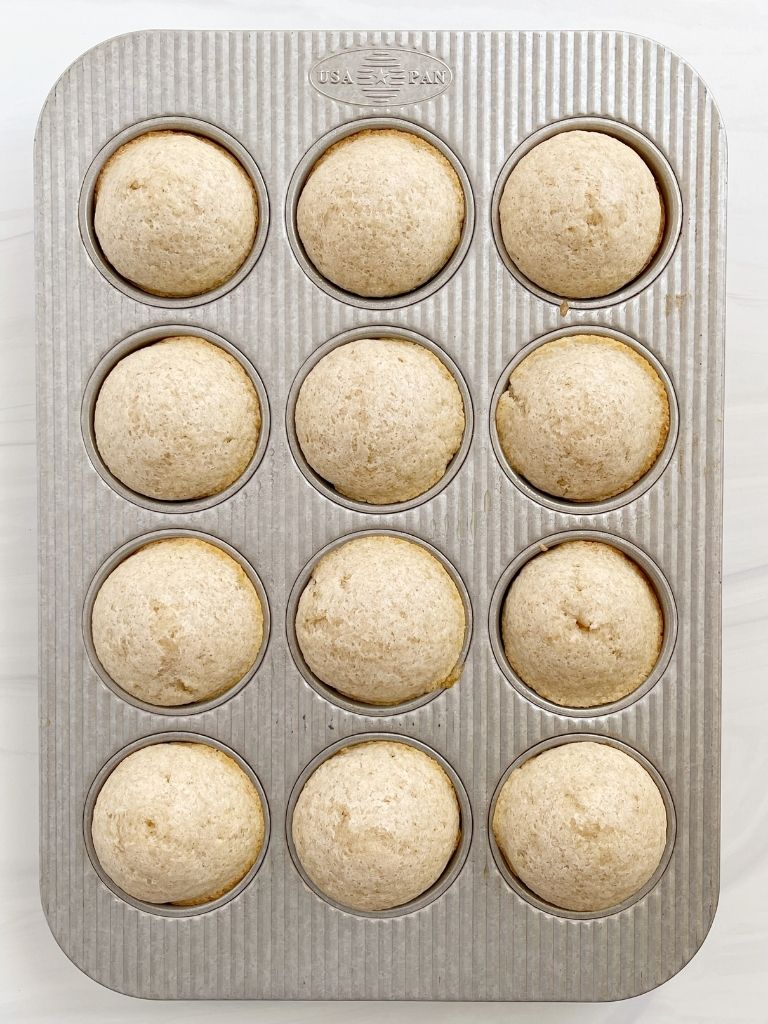 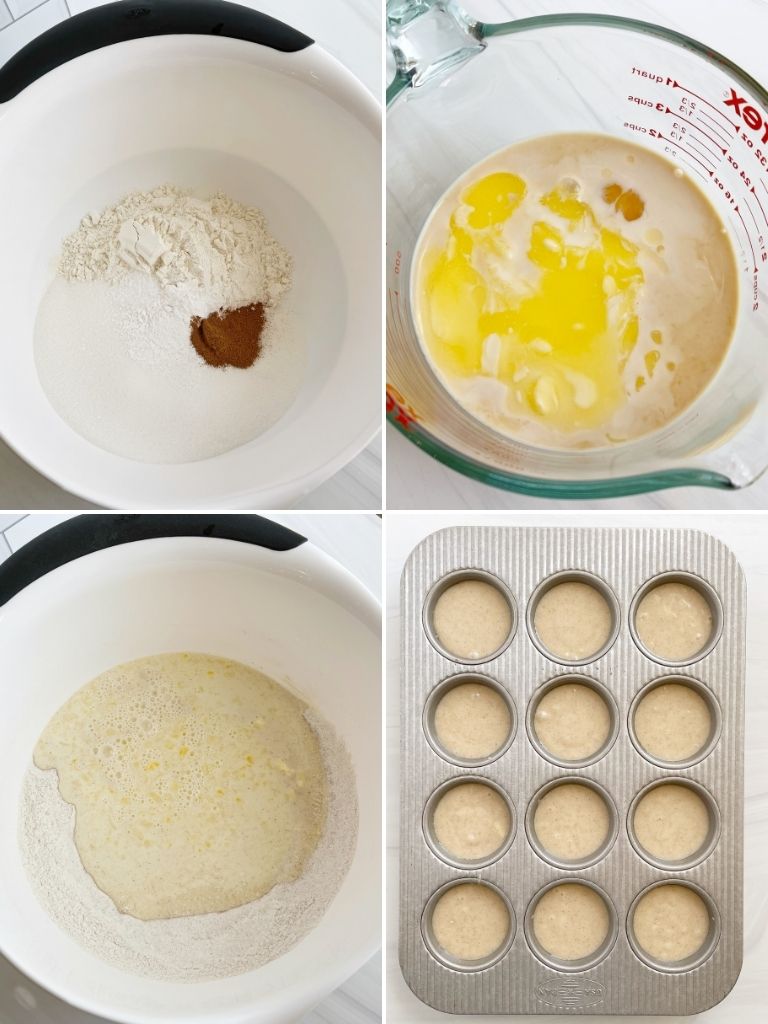 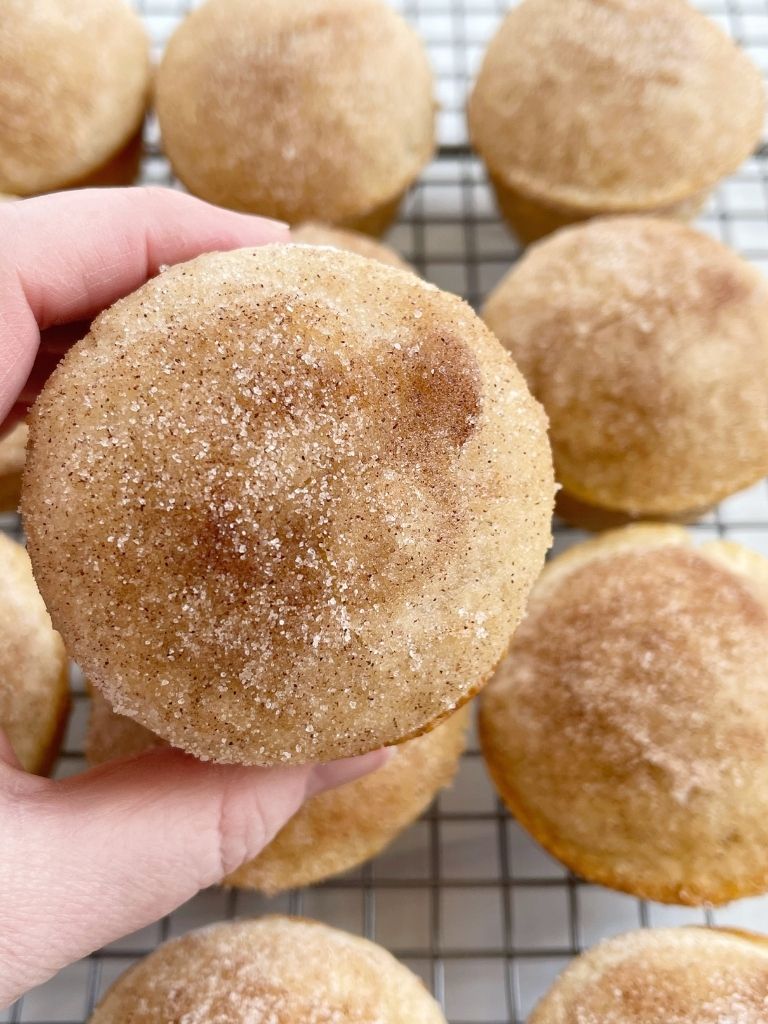 MY TIPS AND HELPFUL HINTS FOR THIS MUFFIN RECIPE 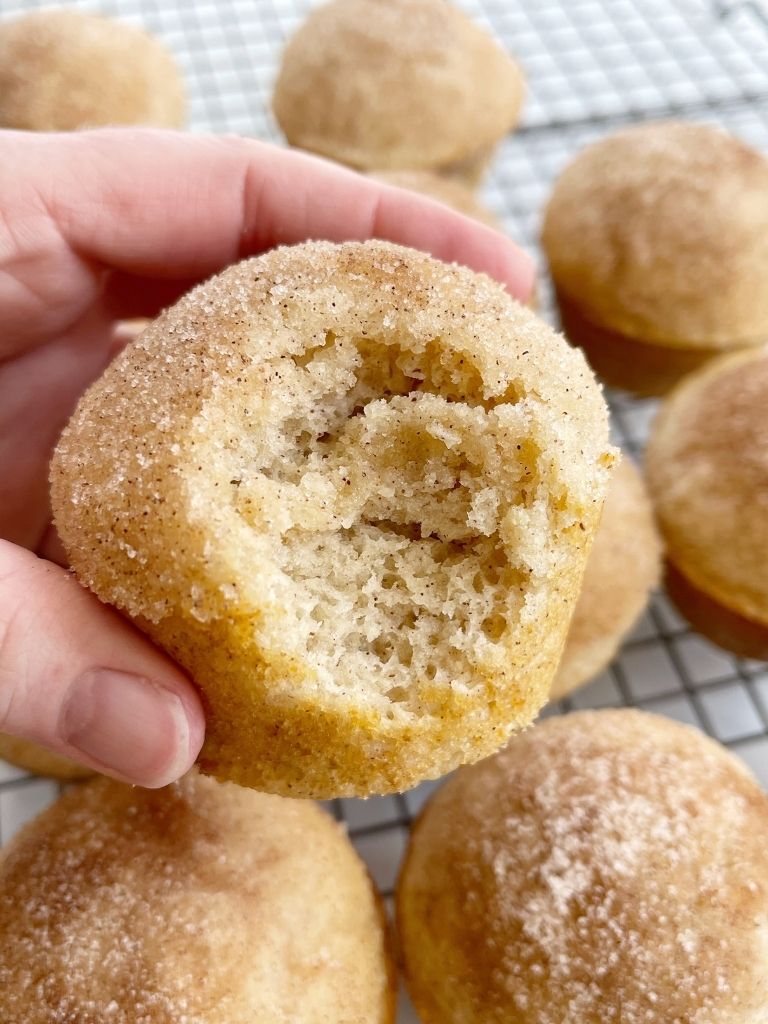 YOU WILL LOVE THESE OTHER MUFFIN RECIPES

One Bowl Applesauce Muffins - They look boring but these are a family favorite for a reason. So soft and delicious!

Cinnamon Roll Muffins - Cinnamon rolls rolled up in muffin form! A no yeast cinnamon roll dough baked in a muffin tin and topped with a vanilla glaze. 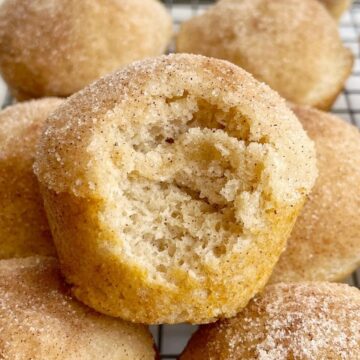 Milk : You can try using any milk you want but the recipe has been tested and made dozens of times using the higher fat whole milk.  How do I tell when the muffins are done? The tops of the muffins will be puffy and domed. You can insert a toothpick into the center and it should come out with crumbs on it or nothing at all. If it comes out with wet batter then you need to keep cooking them. You can also gently press on the tops of the muffins and it should spring back once pressed lightly. The tops of the muffins will look like they're done, meaning there will be no wet shiny batter visible. Recipe originally published in 2015. It has been updated with more helpful text and better pictures in March 2021. 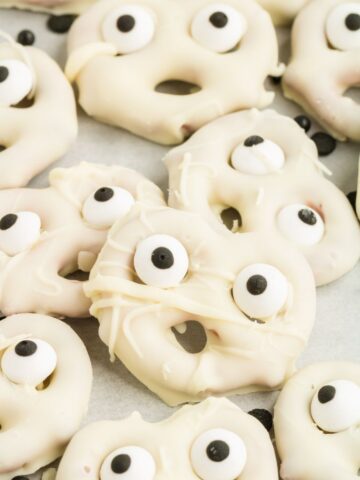 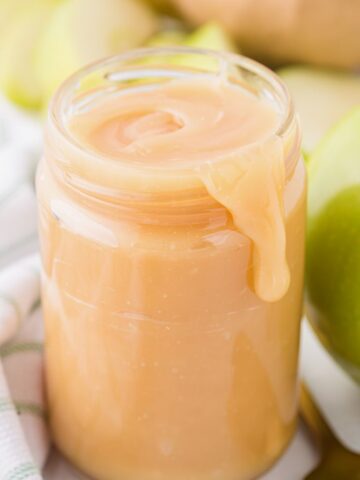 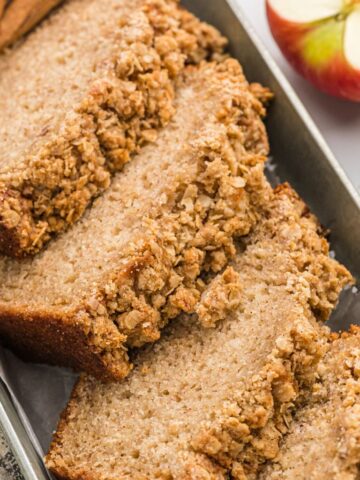 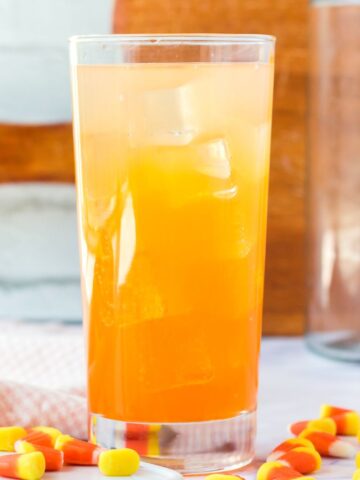 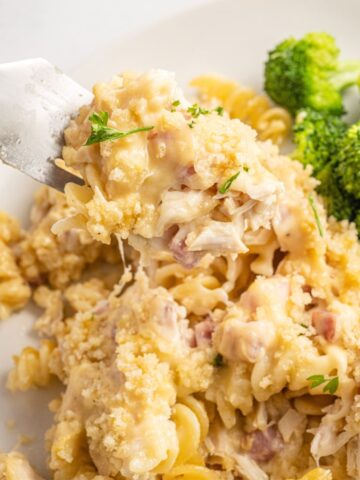 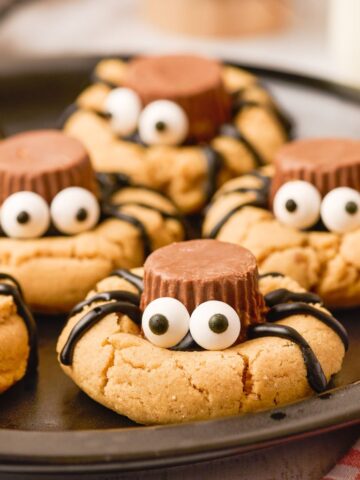