Everyone goes crazy for this super easy Root Beer Float Pie. It's a creamy pie that tastes exactly like a root beer float with the texture of a soft frozen dessert. So refreshing and light for these hot summer days. Plus, it's a no bake dessert recipe that takes just minutes to prepare with convenient ingredients like Cool Whip and a ready-to-use graham cracker crust. 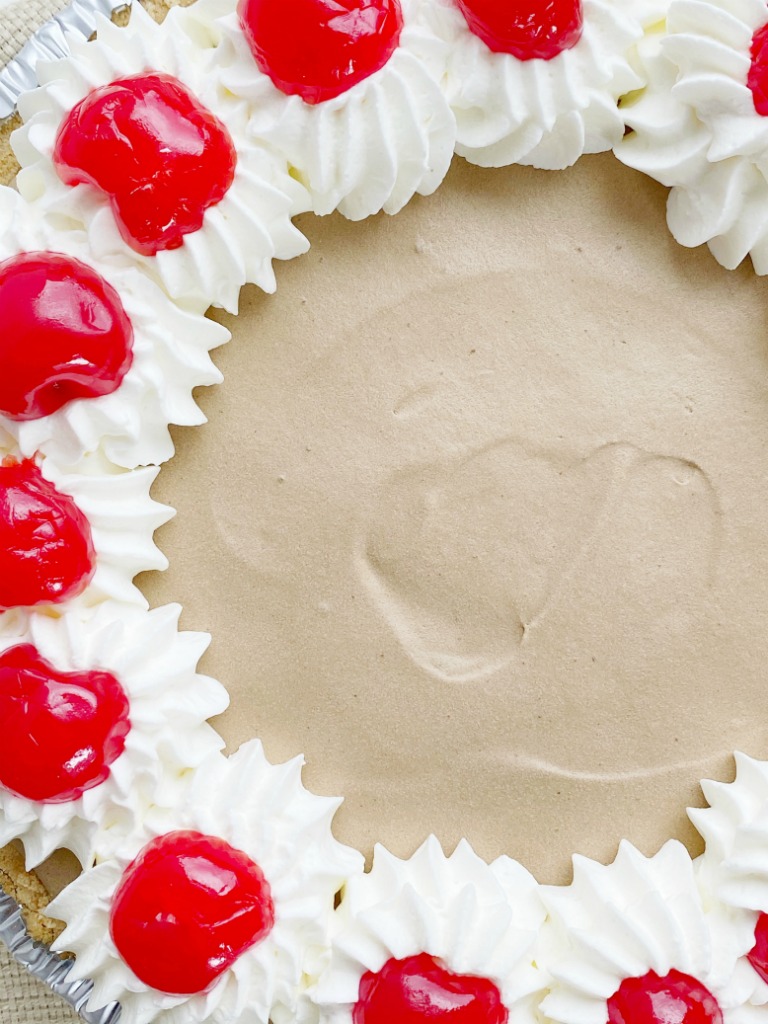 This root beer float pie will be the hit dessert of the summer! Taste exactly like a root beer float in frozen pie form. It's so creamy, cool, and just perfect for summertime!

Bonus is that this no bake pie can be made in minutes. Yes minutes! It uses convenient store-bought ingredients like a graham cracker crust, instant pudding, Cool Whip, root beer, and root beer concentrate for lots of that root beer flavor everyone loves. 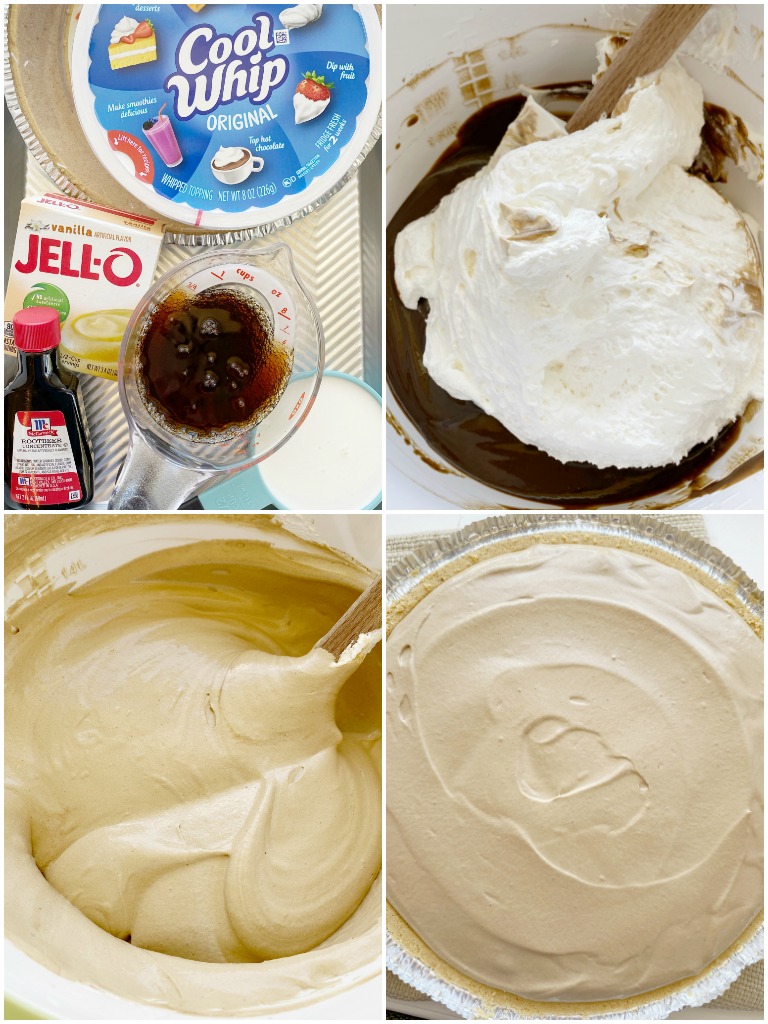 How To Make a No Bake Root Beer Float Frozen Pie 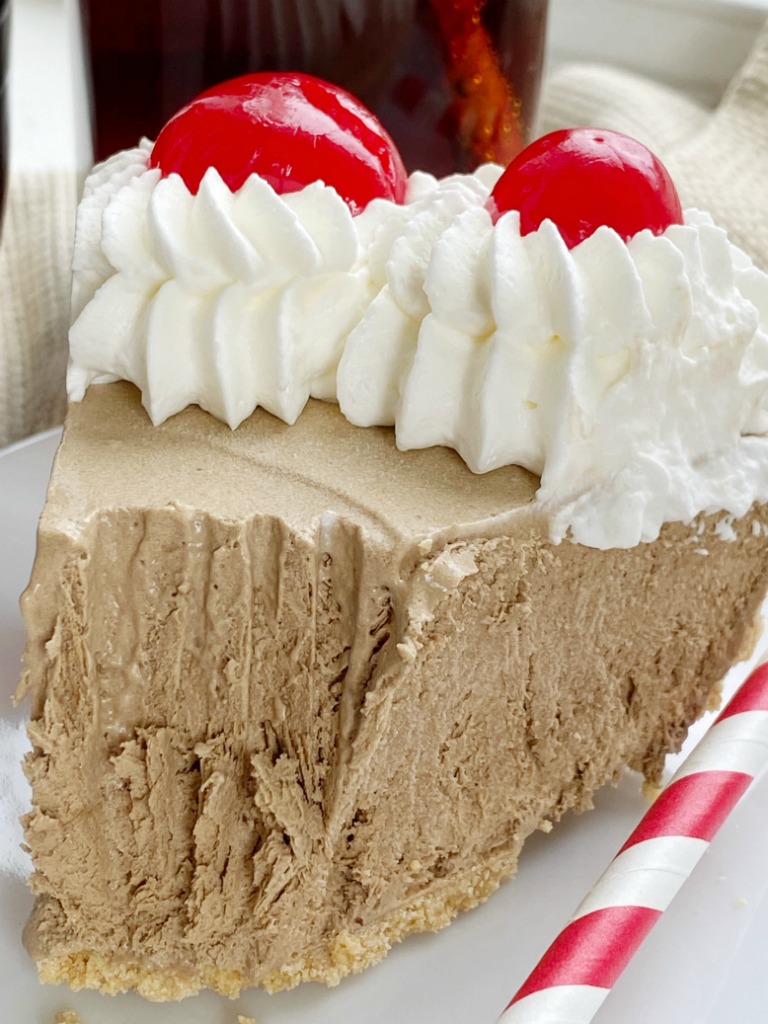 Here are a few of my helpful tips that will make this recipe a hit in your own family as well. 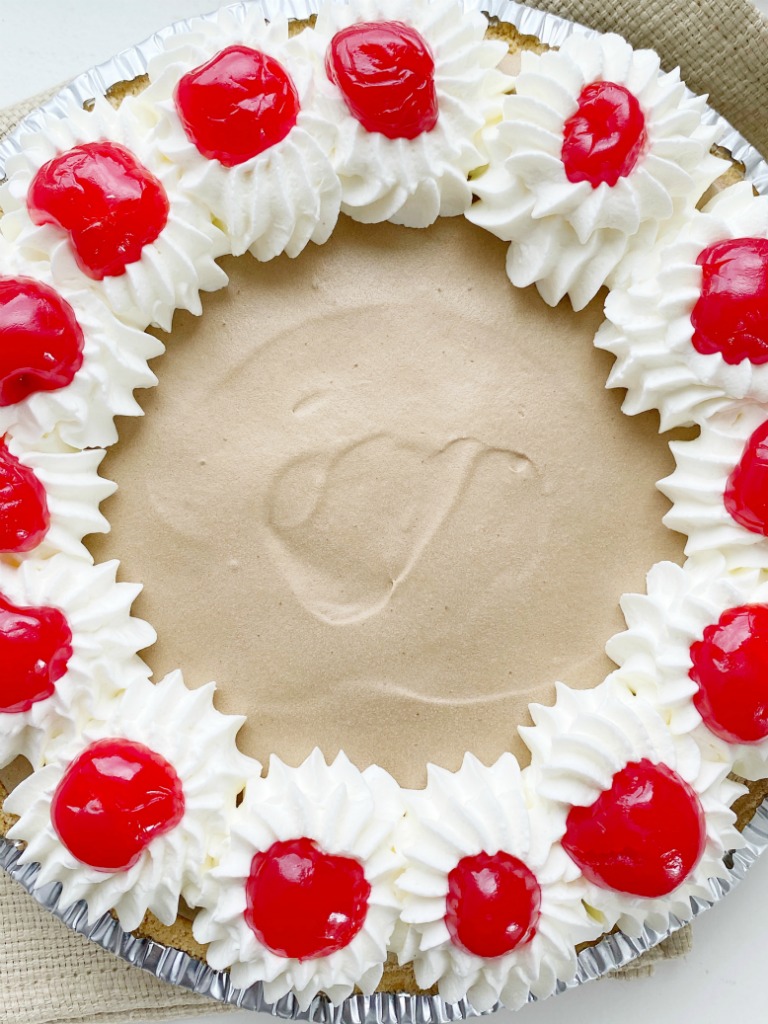 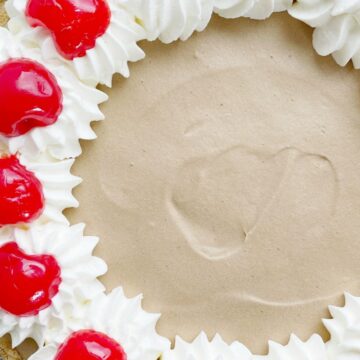 Root Beer Concentrate : I get a lot of comments questioning the 2 tablespoons of root beer concentrate and others saying that they thought 2 tablespoons was too much. Once the pie has been in the freezer the flavor gets more muted and not as strong as when you just add it into the pudding mixture. I have always loved the 2 tablespoons of root beer concentrate but if you're worried about it then maybe start with 1 tablespoon the first time you make it and see what you think. This ingredient can be found by the other concentrates (like vanilla extract, etc) and dried spices at the grocery store.  Pudding Mix : Do not prepare the Instant Pudding Mix! Just sprinkle the dry powder straight from the box over the liquids as called for in the recipe. I do not recommend using sugar-free pudding mix in this recipe. It's a smaller sized box, with less powder in it, so I just don't know if it would work well. I have never personally made it using sugar-free, but others have commented and said that it works great. So experiment if you want.  Tip : A lot of people are having trouble finding the root beer concentrate. You will find it by the other extracts (vanilla, almond, etc) at the grocery store. It comes in a small bottle and will say 'root beer concentrate' on the front. You must use this for the pie to taste like a root beer float. So don't try to substitute it with anything else.  Root Beer : I do not recommend using zero sugar root beer or diet root beer in this recipe. 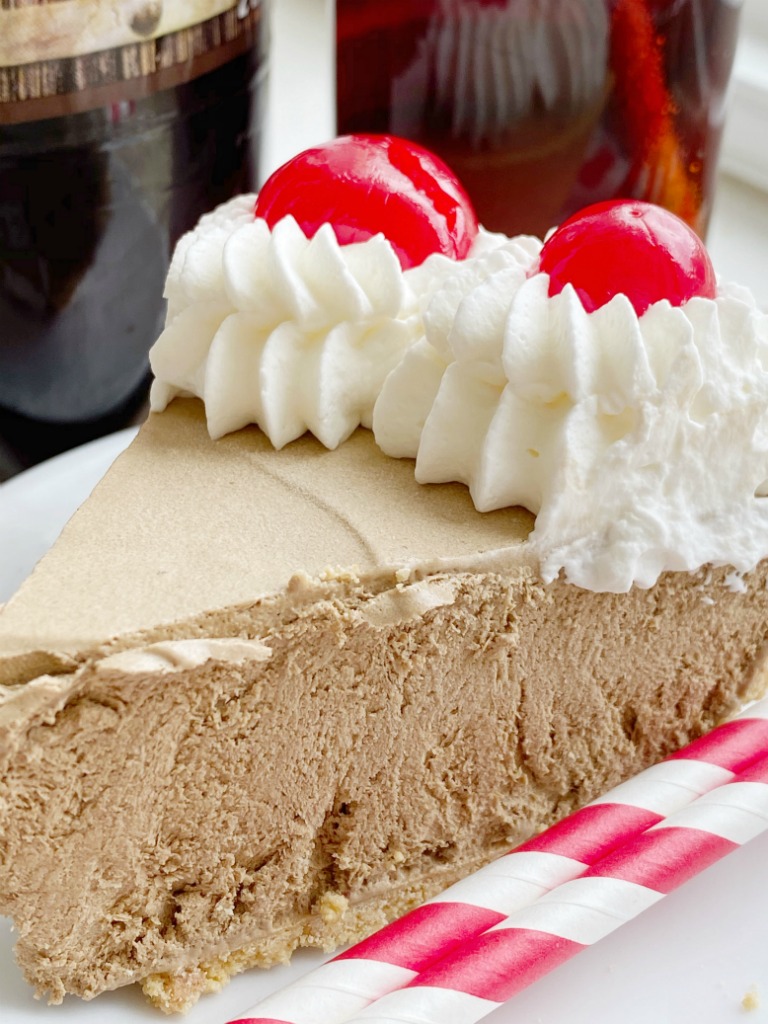 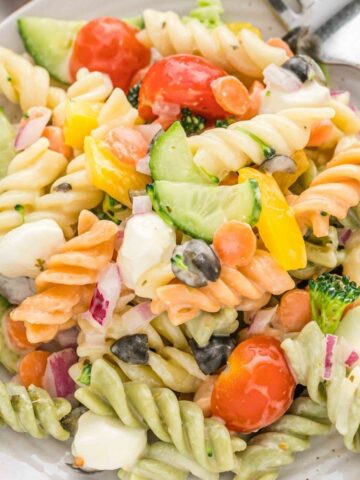 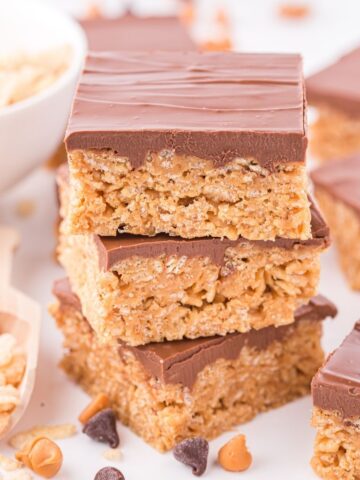 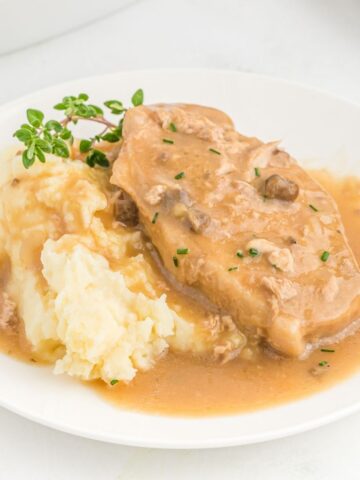 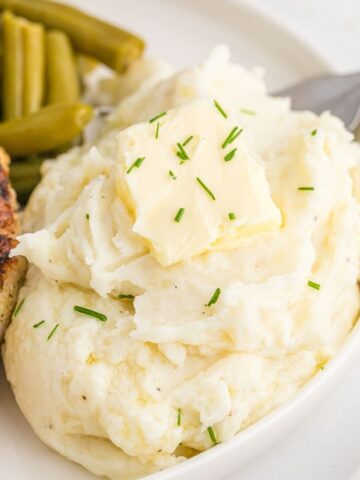 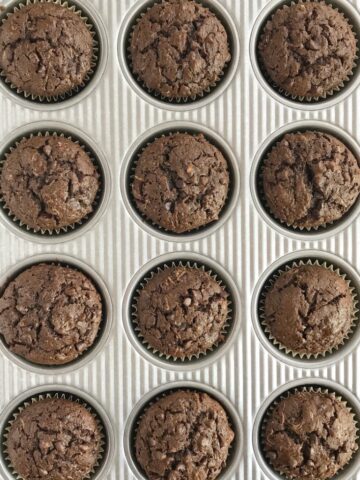 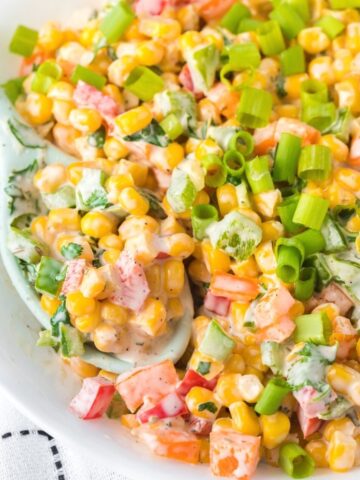